As cities expand and populations cause booms in traffic, motorcycles become more and more common but with that popularity, boom comes the increased risks involved with motorcycles. According to the National Highway Traffic Safety Administration, as many as 93,000 motorists experience motorcycle related injuries annually. Nearly 5,000 of these injuries resulted in fatalities. In fact, motorcyclists are 28 times more likely than other motorists to suffer these injuries. That being said, there has been recent legislation aimed at making the roads safer for riders. Because of the nature of riding, we highly recommend practicing safe and defensive riding at all times.

A new law passed in Utah last week, House Bill 149, aims to lower the number of motorcycle riders who are rear ended at stop lights. The law allows riders to filter through traffic towards red lights at intersections. The hope is that motorists will see riders as they pass between vehicles on their way through the lanes. House Bill 149 will only allow riders to “filter” through traffic on roads with a maximum forty-five (45) miles per hour at no more than fifteen (15) miles per hour. In addition to the speed limitations, vehicles that are overtaken by riders must be fully stopped, given the right-of-way, and must be overtaken safely. .

Unless you live in California, lane splitting, or the act of passing through traffic on a motorcycle at high speeds is illegal. Nevada, Utah and 35 other states explicitly mention that lane splitting is illegal. Where filtering differs from lane splitting though, is the speed at which you can perform these maneuvers. Utah becomes only the second State in the United States to introduce laws permitting filtering.

When Does House Bill 149 Go Into Effect?

House Bill 149 was signed on March 21, 2019 and is set to expire on July 1, 2022. This provisionary period will determine whether or not Utah moves forward with allowing lane splitting on freeways and other high-speed roadways as in California. While this law doesn’t directly affect us in Nevada yet, it would not be surprising if we started seeing similar legislature, and awareness of local laws increases safety!

Get a free case review and consultation today! 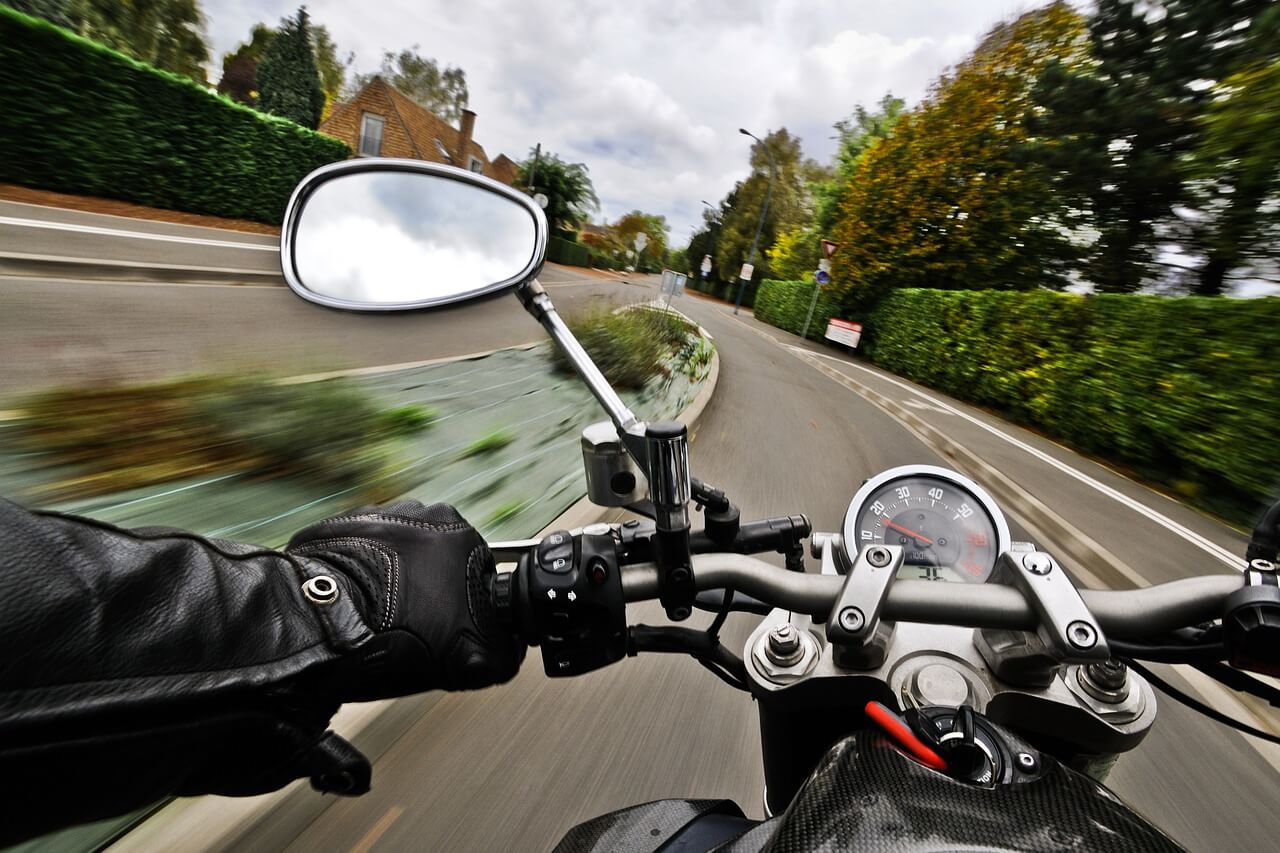